The Alternative Chatteris Midsummer Festival took place on the 27th June after quite a battle to convince the Safety Advisory Group that it was Covid secure.

Fortunately the day proved to be very successful and there were no issues. The first ever Family Colour Fun Run, sponsored by Jacks, was a particular highlight with dozens taking part and running around Furrowfields Recreation Ground whilst being covered in coloured powder paint.

Unfortunately the live music could not go ahead but the dog show did and was as popular as ever. 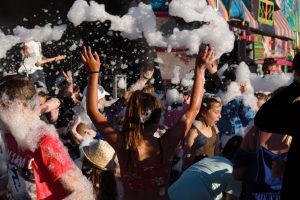 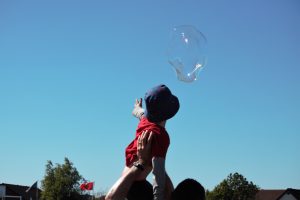 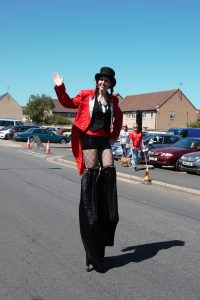 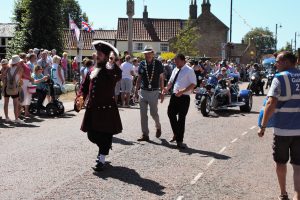 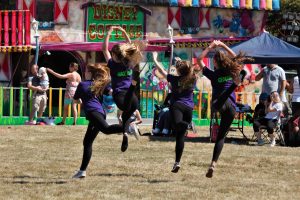 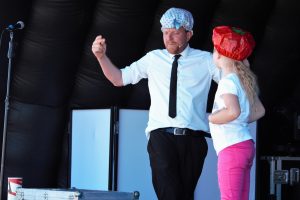 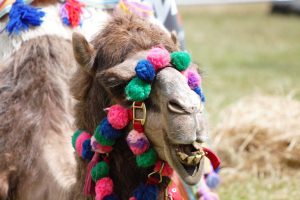 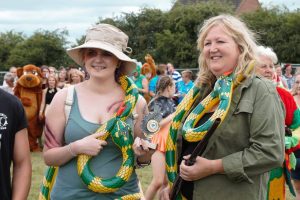 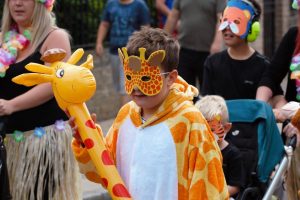 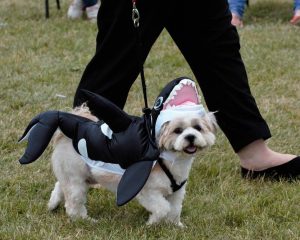 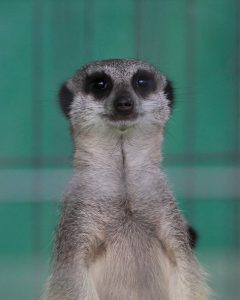 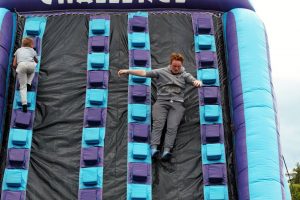 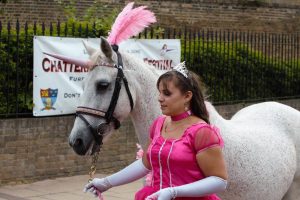 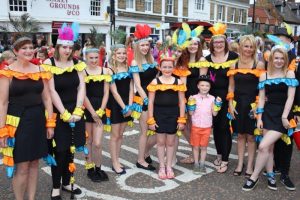 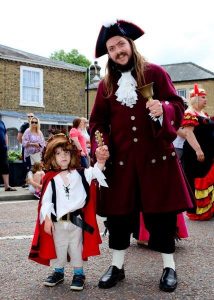 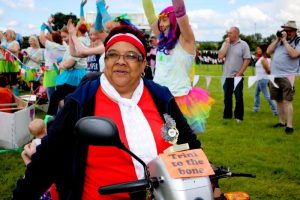 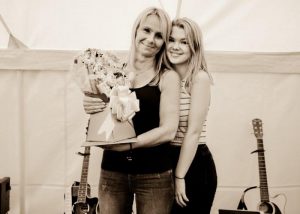 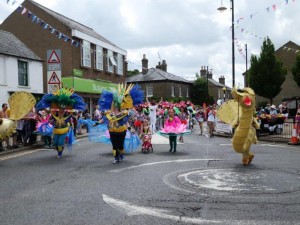 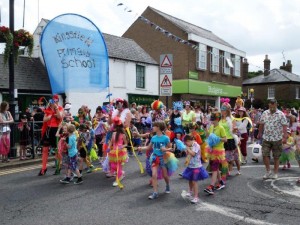